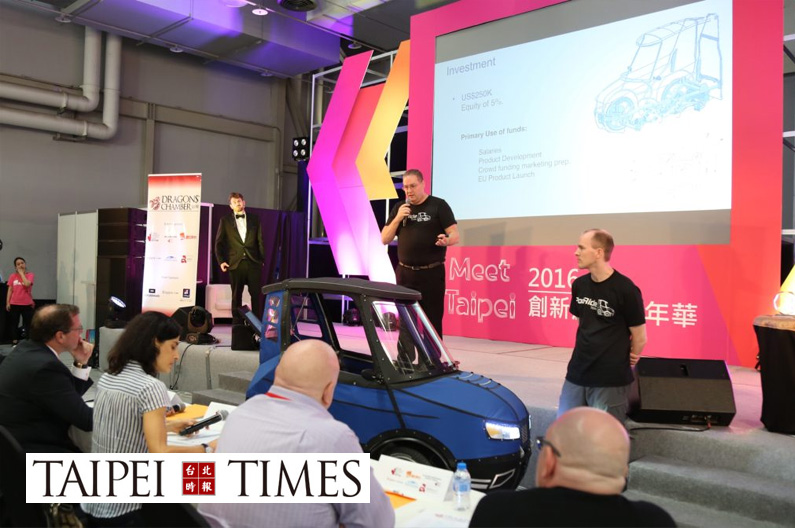 Dragon’s Chamber Taiwan provides foreign entrepreneurs, who face credit restrictions from domestic banks, with a platform and a shot to access much-needed funding

John Kellenberger says a lack of access to funding is the greatest obstacle foreign entrepreneurs face when opening a business in Taiwan.

“There’s no way to get regular funding from a bank,” he says. “They’ll kind of laugh [at your proposal], unless you have a local spouse to co-sign for you.”

Kellenberger should know. A long-time Taiwan resident and founder of Reach to Teach, an education company, he’s been through those tough early days of starting a business.

That’s why he and Josh Yang (楊智斐), both from the Canadian Chamber of Commerce Taiwan, teamed up with marketing company Enspyre to start Dragon Chamber Taiwan, a competition strictly for foreign startups — the first and only of its kind in Taiwan.

The aim of the event, which is in its second year, is to provide a sorely needed platform for foreign entrepreneurs to collaborate and share ideas.

It’s critical, Kellenberger says, for startups to have access to expert feedback, business mentors and a chance to network with other young companies.

Dragon Chamber Taiwan, part of Meet Taipei, the largest startup event in Asia, takes its inspiration from the US TV show Shark Tank. Held live on stage, participants have 10 minutes to pitch their startup plan to four “Dragon” judges who will then pepper them with questions, checking for any flaws in the plan.

The judges will evaluate teams in an open discussion on stage, which Yang says will give the audience and participants greater insight into what makes a strong business proposal.

Last year’s winner, Podride, an alternative transport company whose flagship product is a weatherproof four-wheel e-bike, has now raised over US$95,000 on Indiegogo, a crowdfunding Web site.

Off the back of last year’s success, the event has expanded and this year will feature more prizes, high-profile judges and a talk by Elias Ek, cofounder of Enspyre and author of How to start a business in Taiwan. Also, with the aim of drawing larger crowds, entry this year will be free.

Kellenberger hopes the event will bring exposure for the teams, but also shine a light on the obstacles that foreign entrepreneurs face in getting started.

“There are lots of foreigners here with great ideas, but without the upfront cash, they can’t get started,” he says.

Kellenberger says the new legislation passed by the Tsai Ing-wen (蔡英文) administration aimed at easing entry requirements for foreign startups is “a step in the right direction.”

But, he says, the entrepreneur visa, started in July 2015, hasn’t proven popular.

Indeed, one year after the scheme was launched, only 30 applications had been made and 18 visas issued.

Kellenberger says that applying is a painstaking process, and that cutting red tape further would make a difference.

Right now, he adds, an Alien Resident Card is still tied to a work visa, making it illegal to start a company while still working as an employee. Most must wait until obtaining an Alien Permanent Residency Cards before starting up.

“Relaxing the process further would really help,” he says.

Kellenberger has plans to grow the event in the years to come, including televising and holding it biannually. Most importantly, he wants to double the number of teams.

“The greatest benefit for the teams,” Yang says, “is the feedback and the chance to develop their ideas to the next level.” 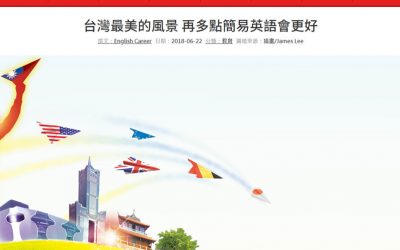 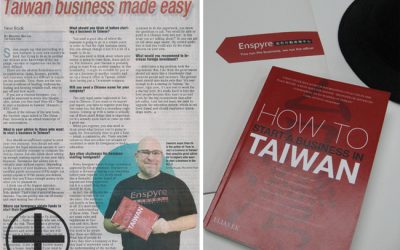 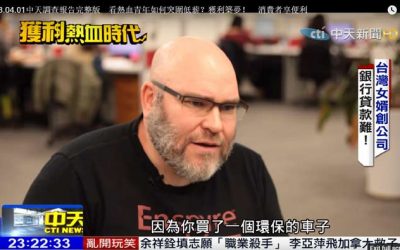