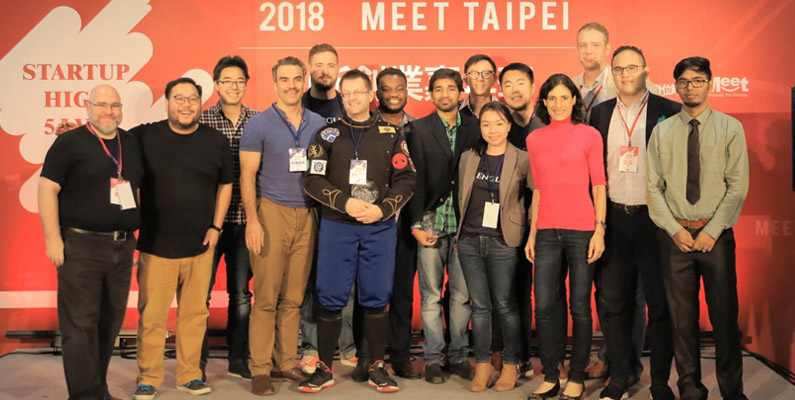 Dragons’ Chamber 2018, the pitch event for foreign entrepreneurs in Taiwan that Enspyre co-organizes had its finals on November 17 in front of a large and enthusiastic crowd.

The mission of Dragons’ Chamber is to help foreign entrepreneurs in Taiwan get recognition to get the resources they need to grow their companies. In later years, Taiwan has seen a growing startup community. Co-working spaces, accelerators and VC funds are forming and being more prominent in the business landscape. But for foreign entrepreneurs it is still hard to raise the seed money they need.

This was the third year in a row the event was held during the Meet Taipei startup festival organized by Business Next. While many teams applied and about 15 teams were invited to the first round of selections, only 5 finalists could pitch at the main event.

In keeping with the mission of Dragons’ Chamber, the 5 teams were a group of diverse early stage companies.

The Dragons this year were 4 impressive individuals who asked the teams tough questions:

The judges picked WrapTie as the first prize winner, Arming Guild as number two and GoEco as number three. MUSA Trademark is looking forward to working with the winners to help them take advantage of the free and discounted services we sponsor them with. They will all need a strong trademark strategy as they expand their businesses in Taiwan and around the world. 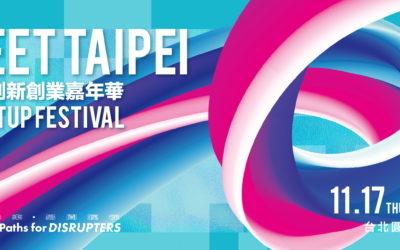 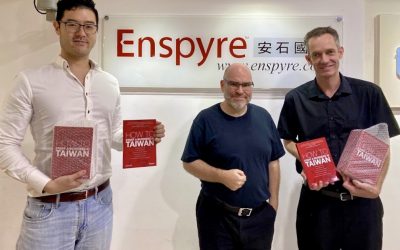